Wale Adewale, New York’s own champion vegan boxer, is challenging 100 people to go vegan this year! Read more to find out about this exciting campaign and how to join. 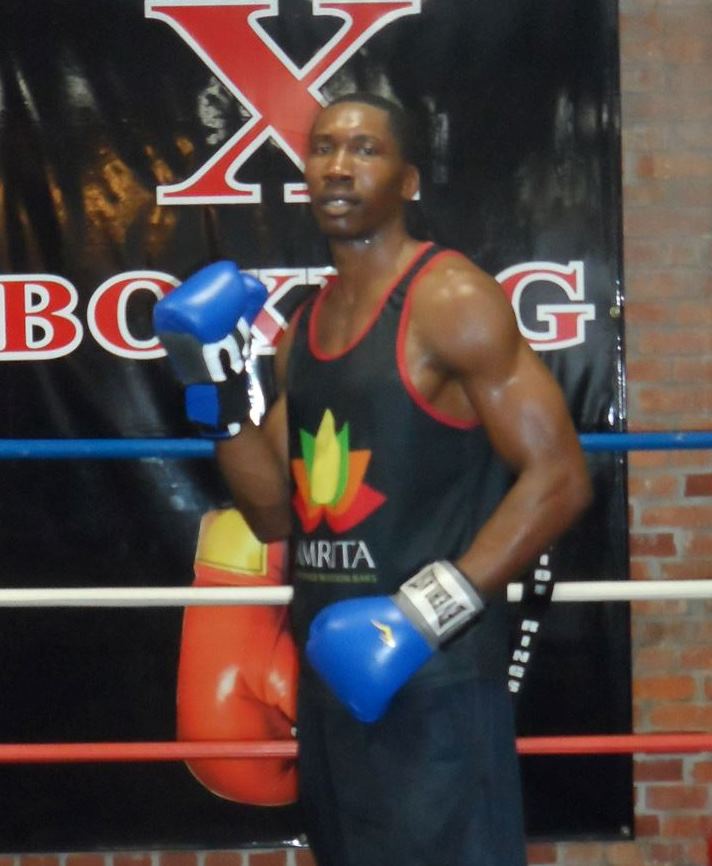 To vegans who are already experiencing the benefits of veganism, it’s no surprise that we are drastically increasing our population. According to a recent Huffington Post article, more people than ever are interested in turning vegan. It just makes perfect sense to help these people pursue this interest.

It’s been more than a week since I’ve launched my 2014 campaign to help people become more fit, healthy and compassionate by simply Going Vegan 2014. With the help of the global vegan community, the campaign provides members with recipes, fitness routines and an open ear to various vegan questions for a full year. The purpose is to offer support, not pressure, in the pursuit of helping people become healthier and more compassionate by 2015. Find out more about this endeavor on Veggin Out and About or tune-in to Critical Reboot w/ George Martinez this Saturday January 11, 9am EST.

Last Sunday, there were 135 people reserved for our first live discussion via Ustream. Even with the anticipated glitches that are common with online group communication, it did something amazing for first-time vegans. An on-going interactive resource for vegans was formed. We weren’t just discussing recipes, but also where to purchase vegan foods, which exercises are helpful, and even the controversy surrounding wheat gluten and soy.

Fifty-five people have subscribed to the mailing list to receive new recipes, exercises, events, stores and updates on the next group call. There were 33 #goveg2014 members who filled-out the survey asking vegans questions about their health goals, detoxifying needs, their personal fitness level and where they would like to see results on their vegan bodies. After hearing campaign members, I added a Group on Facebook to share resources and stories. The group’s posts are privately shared amongst Going Vegan 2014 members, but the group is open for anyone to join.

I’m happy to mention two awesome new vegans from the Going Vegan 2014 campaign, Anne Saladino of Albuquerque, New Mexico and Julie Chang Schulman of Seattle, Washington. Both women have been engaging in working out more and eating more varied foods because of their new lifestyle. The two have been engaging in meaningful discussions of veganism, engaging other new vegans and taking the initiative in offering up recipes for terrific meals. This has been extremely helpful in showcasing to other potential vegans how simple and fun veganism can be, especially with support.

After week one, Anne reported feeling more energetic and lighter as she’s already lost a few unnecessary pounds. A favorite breakfast of hers is oatmeal with currants, coconut, cinnamon and almond milk. Anne’s lunch and dinner looked like delicious curried cous cous with lentils, raisins and peas and on the side, steamed broccoli with olive oil, lemon and pepper.

Julie is an educator, community organizer and emcee. She has recently created her own page on Blogspot called Raps and Reps, dedicated to her wellness aims. Her page describes a wonderful Taiwanese meal Tofu Gan where she creatively combines my baked tofu recipe and her mother’s tofu gan recipe. She lists the ingredients and instructions on her page. If that’s not enough, Julie details her Insanity workout routine, offering a breakdown on heart rate training zones and HIIT (high intensity interval training). When people learn something new and exciting they have no choice but to share it with the whole world. Kudos to both these wonderful women! 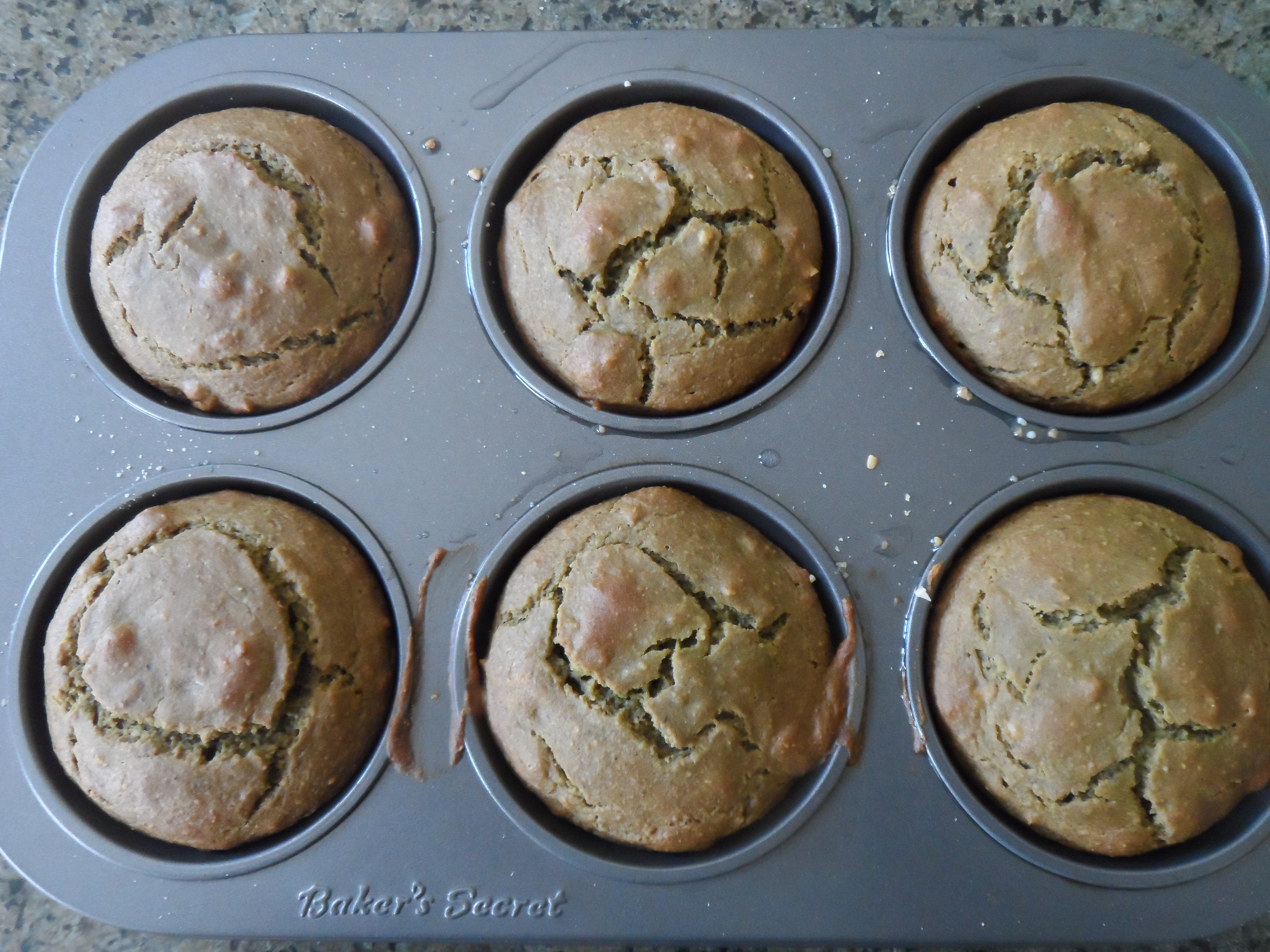 This week, I am sharing two of my original recipes: Curry Seitan and Berry Granola Muffins. Since the launch of this campaign there has been good support from the vegan community, and I expect more from vegans coast to coast. We need more recipes for meals, smoothies and juices, tips on what’s GMO, where to shop and of course where to go for vegan parties. There are no limits. If the vegan community is going to grow, new vegans are going to require more support, globally. #goveg2014 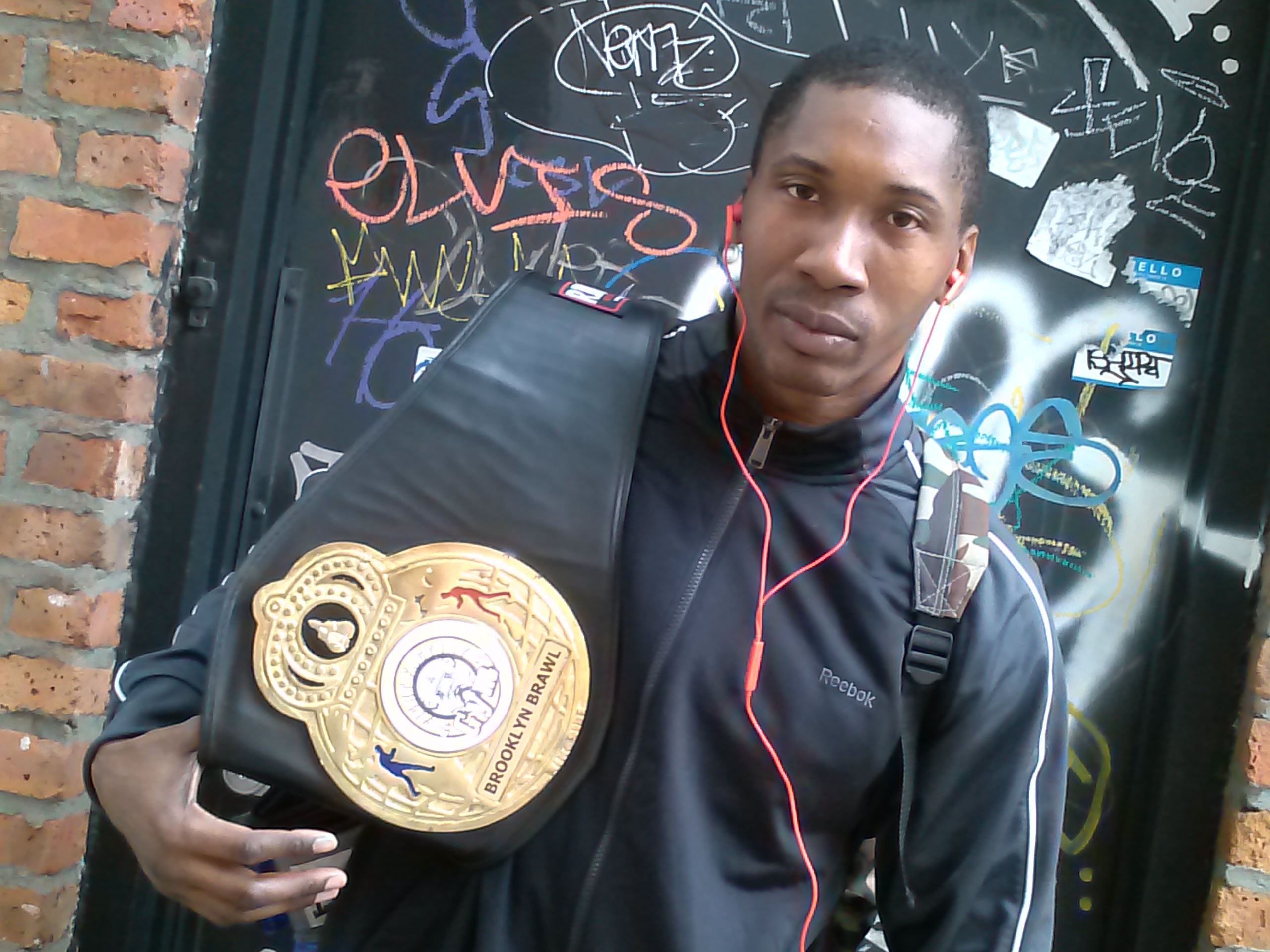