Read all about the Vegan Pledge, a program that guides 30 people for 30 days into a journey to try veganism! 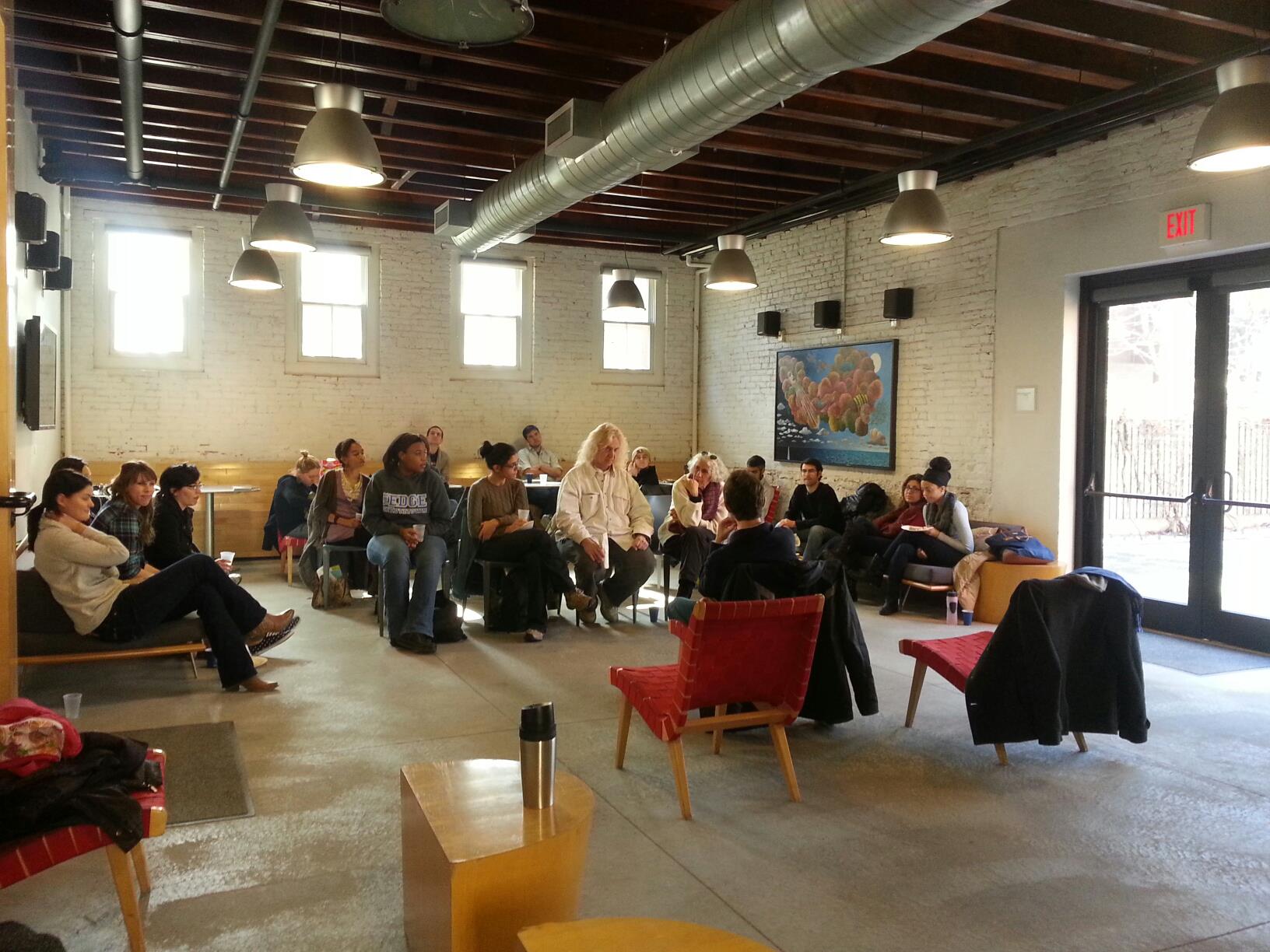 After being vegan for a few years, I co-founded a nonprofit, Peace Advocacy Network 501(c)(3) (PAN). One of our initial campaigns was The Vegan Pledge  where we would guide 30 people for 30 days into a journey to try veganism. It started where I reside, here in Philadelphia, but we have now spread to other cities across the country with help from grants and generous donors to PAN.

I am now the main coordinator for the Philly Pledge each year. In fact, we are about halfway through the 2014 Philadelphia Pledge right now. Every individual pledge has their own personal mentor, a person who is already vegan, to help guide them in between the weekly meetings so they stay on course. 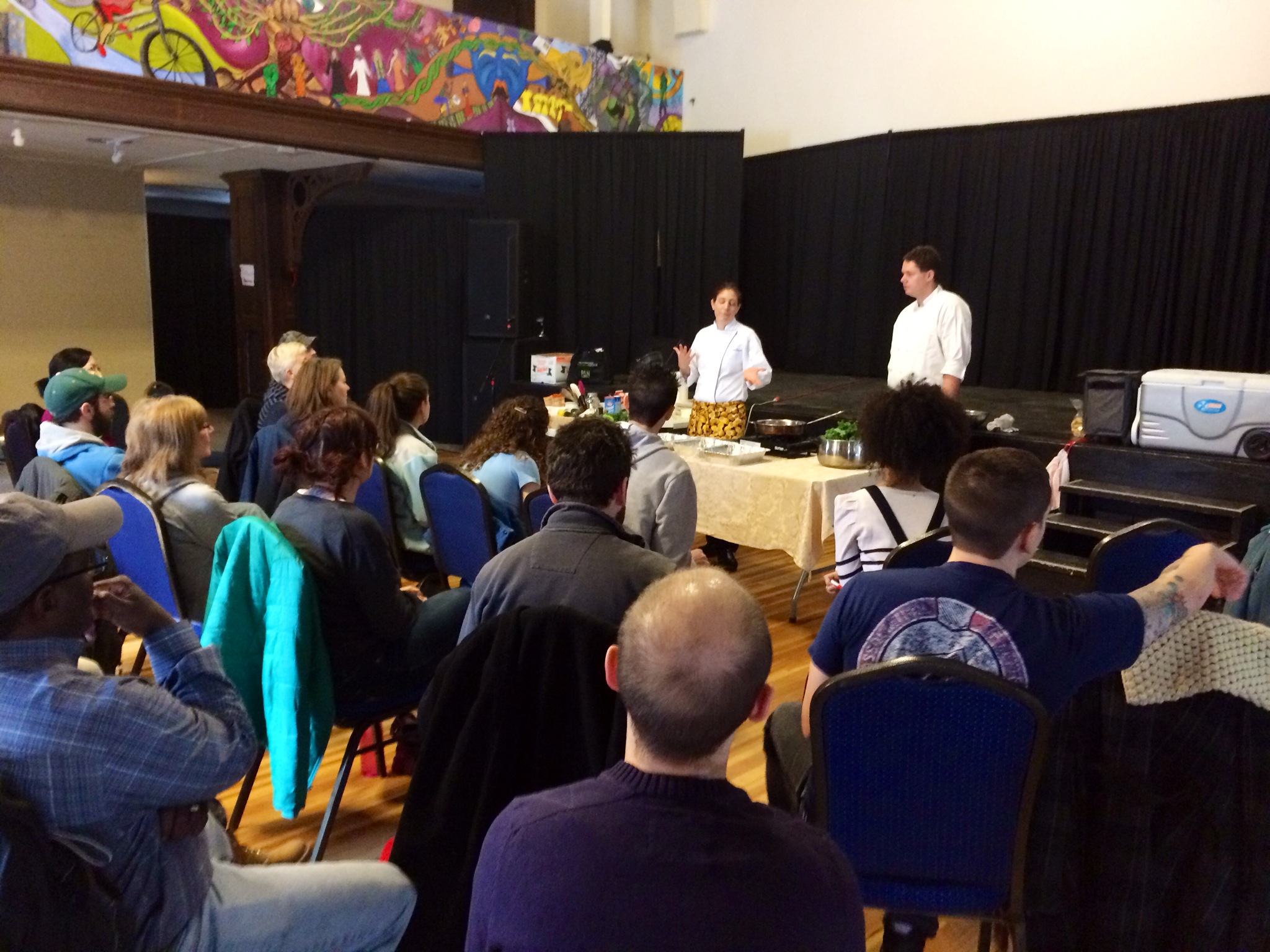 For three hours per week, we hold a series of meetings that provide open discussion forums for pledges to discuss ethical concerns with a panel of experts, lectures on topics such as animals in entertainment and the environment, cooking demonstrations from vegan chefs, and of course, provide an array of great vegan food.

As a registered dietitian, the thing I like about the Pledge is that it’s not just about diet or health (which is why people sign up), but it exposes the participants to the true ethical implications of a vegan lifestyle. It is my belief that people don’t tend to stay vegan, that includes abstaining from animal exploitation beyond the diet, unless they really “get” the moral and ethical aspects.

I can remember that during one of the final sessions in the 2013 Philly Pledge last year, those who initially signed up for diet-related concerns, were coming up with some really complex ethical issues – like the horse-hair contained in their instrument bows. Once the ethical issues really hit at someone, it’s hard to turn them back. It’s much easier to give up on veganism if you are only concerned about health and a plant-based diet.

However, as we highlighted in a recent meeting, people come to veganism for a variety of reasons and from a variety of complex social and cultural backgrounds. As activists, it also important to recognize your differences with those you are reaching out to and really cater outreach in a way that connects to them. For most people, moving towards a vegan lifestyle is a lot more complicated than just giving up animal products.

Veganism is so much more than just a plant-based diet. The morals and the ethics surrounding the movement need to be consistent and clear. Becoming vegan is more than changing your dietary habits; it’s about abstaining from violence and oppression in all areas. It’s about humans and animals.