If you’ve been a vegan for more than a day, you’ve had unpleasant interactions with non-vegans. There’s really no way around it if you communicate with co-workers, friends, or family, or go on the Internet. The easiest solution to this problem would be for the entire world to turn vegan, but until that happens, here are ten tips to help you navigate these difficult waters.

1. Educate yourself about veganism. It’s much easier to have discussions with challenging non-vegans if you have facts at your fingertips as well as responses to common questions and comments. Read as much as you can about veganism—about the ethics, the scientific studies, environmental consequences, health benefits, etc. —because, I assure you, there will be a time for you to discuss all of these things. There are also some helpful “cheat sheets” for common responses to challenges to veganism, such as this one from Free From Harm.

2. Recognize your triggers. For many of us, there may be one question or comment that is especially irksome; for example, “What about the lives of the plants that you kill?” If you’re aware of your triggers, you can be prepared when the situation arises. Understand that when this happens, it might be a good idea to take a break from the conversation or do something to cool down rather than losing your composure. 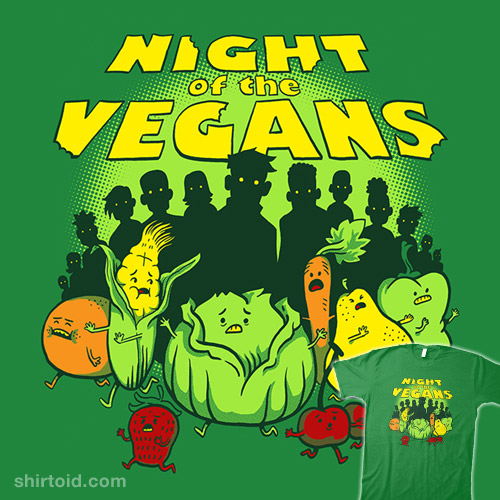 3. Show that you’re listening. Most people don’t realize that the most important communication skill is the ability to listen. This can be a challenge when you vehemently disagree with the other person, but if they see that you’re listening to them, they will be more receptive to hearing out your point of view. So the next time you want to interrupt a non-vegan’s ignorant comment and offer a clever retort, try to reflect back what they’re saying first to show you heard them, and then offer your own point of view (the correct, vegan one).

4. Be assertive. As both a psychologist and a vegan, if there were one skill I could bestow upon every vegan in the universe, it would be assertive communication. Why is this so important? Well, because it’s absolutely the most effective way to get your point across so that the other person actually listens and responds. To be assertive means to communicate your thoughts in an honest and straightforward way without holding in your feelings (passivity), or attacking the other person or raising your voice (aggression). To be assertive is to be respectful of yourself (by not holding things in), as well as respectful of the other person (by not attacking them).

5. Learn when to bypass the discussion altogether. Sometimes people aren’t really looking to have a legitimate exchange of ideas, but, rather, are looking for a “gotcha” moment where your whole vegan world will come tumbling down (something that never actually happens, but it doesn’t stop them from trying). When someone is clearly not looking for a real discussion, it’s perfectly fine to let them know that you’re not going to engage with them.

6. Change your perspective. This is one of the hardest things to do, but it pays huge dividends. When a non-vegan says something upsetting to you, what you tell yourself makes all the difference for how you’ll respond. Instead of telling yourself that this person is an ignorant jerk, remind yourself that you once held similar beliefs as the other person before you were vegan, or tell yourself that you’re simply not going to let this person ruin your day. Or you could take a totally Zen approach and thank the person for providing you with a growth experience.

7. Engage in animal advocacy. If you feel like you’re making a difference in the lives of animals and helping to make the world a better place overall, you will likely feel happier and less frustrated when dealing with day-to-day challenges. 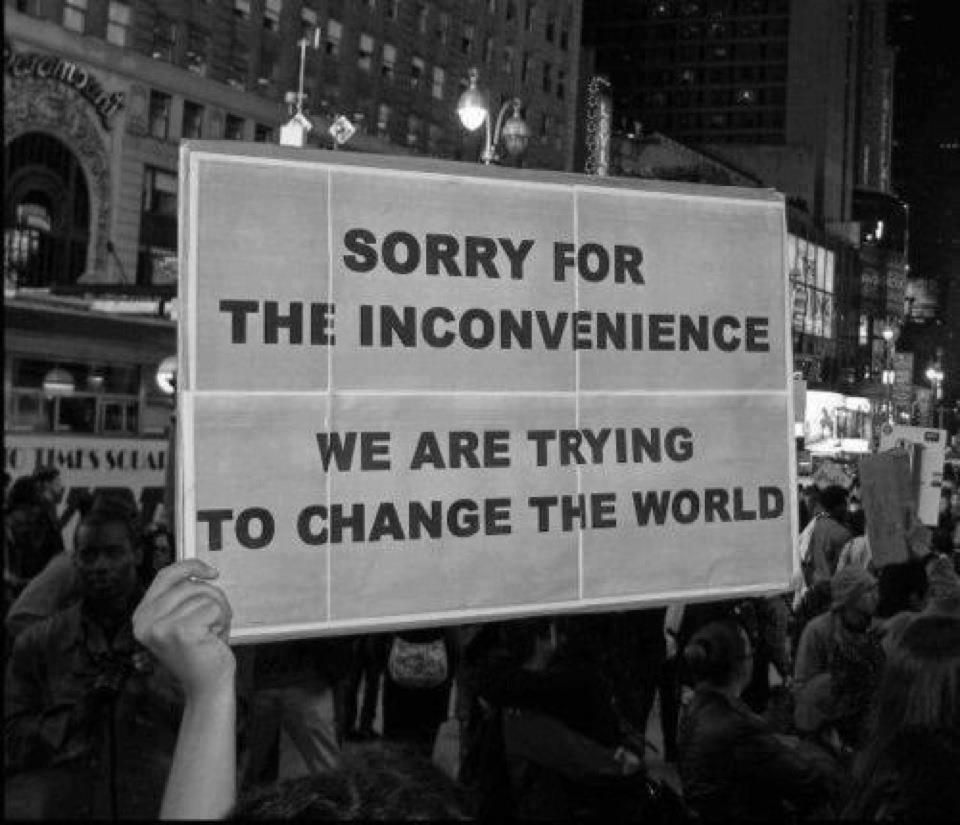 8. Get involved with others with whom you share a vegan perspective. Go to vegan meet-ups, get involved with online vegan groups, go to vegfests—whatever makes you feel more connected to likeminded individuals. While we can’t live in an entirely vegan world just yet, we do have control over who we spend our time with.

9. Don’t try to force others to change. As much as we want to promote veganism and prevent needless violence towards other animals and our planet, if you try to force the issue too strongly, it might have the reverse effect. At some point, you will have done all that you can do to raise awareness (though you may have planted a seed that takes root in their mind for later growth).

And, last but not least…

10. Listen to Morrissey as often as possible. He understands you.