Read all about Generation Veggie and be a part of the campaign that will help this important website go live! We are excited for this new online community that promises to be a huge and much-needed resource for vegan families. Whether you are looking for tips about how to handle a vegan pregnancy or are simply looking for a great vegan family holiday, Generationveggie.org is going to be the best new addition to your bookmarks bar this year. 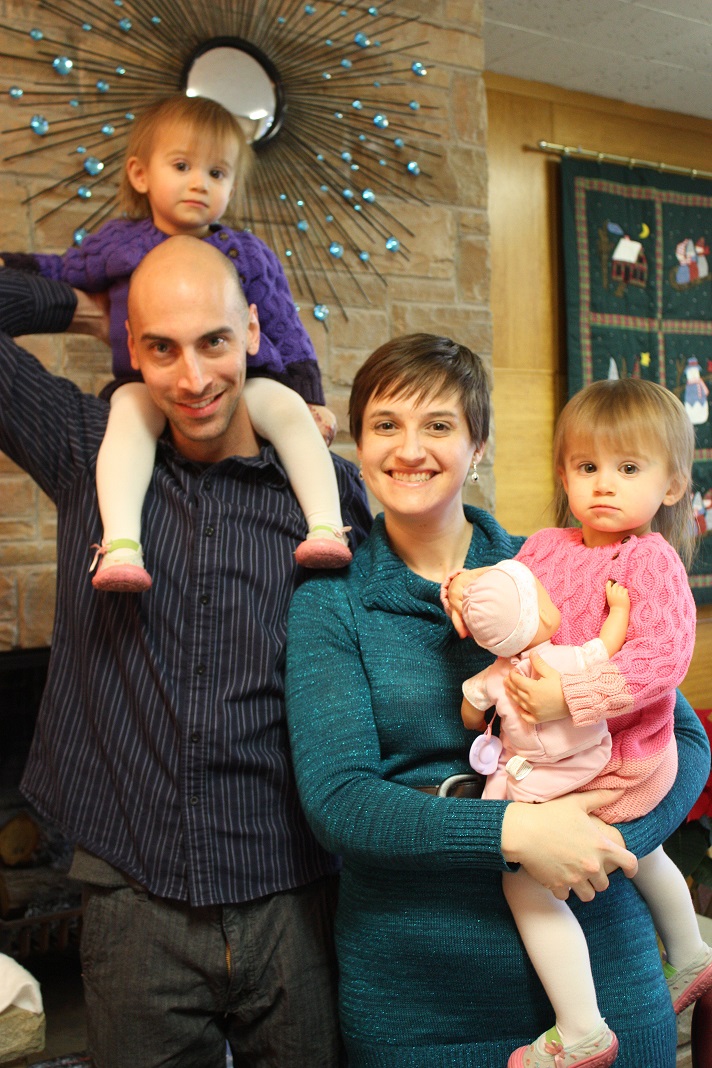 VP: Give us an overview of what GenerationVeggie.org is all about.

RB: GenerationVeggie.org will be an online community and resource for families raising plant-powered kids. The site will cover a wide variety of topics, including pregnancy, feeding infants and young children, dealing with unsupportive or confused family and medical professionals, toddler- and family-friendly recipes, vegan family holidays, mixed omni/veg families, teaching kids about animal rights, transitioning to veganism as a family, product recommendations and reviews, health and nutrition information, and much more. Our goal is to address all the major issues families face while also providing fun stuff like contests and celebrity interviews, plus a supportive community of like-minded people.

VP: How did you come up with this idea?

RB: I had the idea for GenerationVeggie.org in late 2011. I was a few months pregnant and shocked by the lack of information available online about vegan pregnancy and family life. I felt especially without an anchor after I learned we were having twins—there is almost nothing online about vegan multiples and it freaked me out. There was no community, in general, and while I found several nice blogs, many were recipe-focused and didn’t discuss things I was curious about like animal-friendly baby products, supplement considerations for pregnant women and young kids, and most importantly, how to help explain animal rights to a young child. It may seem obvious, but I wanted to read something that went beyond “animals are our friends, and it’s mean to eat them.” I’m very lucky to have a large network of vegan friends with kids, but not everyone has that support. When I got pregnant, I had been vegan for 10 years and had worked as a “professional vegan” for most of that time. I realized that if I had doubts and was craving more support it had to be much worse for other pregnant women without my sort of social network. So, the idea for GenerationVeggie.org was born. It’s taken me more than two years to get it off the ground because, well, I’ll refer you to the part about how I have twins. :)

VP: What do you hope to accomplish with this project?

VP: Why do you think it’s important to have a resource like this?

RB: As the vegetarian and vegan populations in the United States have grown, so has the number of veggie families. Initially, I thought perhaps I was the only one who felt like the available resources were inadequate, but when I started talking with my vegan parent friends, I learned that everyone in my network was very interested in creating a community like this. I know a lot of veg families who feel like they’re sort of making it up as they go along, and it would be helpful to come together to talk about what works, what doesn’t, and support each other along the path. Raising children in a thoughtful, compassionate way that teaches respect for and kindness toward animals is an important job. Veggie parents are spreading the animal rights message and creating more vegans and vegetarians in the world, and I think providing them with support is an important part of furthering our cause.

VP: Can you tell us a bit about your family’s own vegan journey?

RB: I’ve been vegan since I was 20 years old (almost 13 years) and my husband has been vegan for about 9 years. There was never any doubt that I would have a vegan pregnancy and that we’d raise our girls vegan. But even with all of my experience and knowledge, I still found myself second-guessing my choices from time to time and worrying about whether I could successfully bring a twin pregnancy to term. I read a few books which helped me feel more prepared for when my doctor did things like repeatedly suggest that I drink Ensure to help boost my protein intake. He claimed to have never had a vegan patient in more than 25 years of practice (in all likelihood, he had several vegan patients who just chose not to tell him they were vegan). As our girls have grown (they’ll be two-years-old in April), we’ve started to explore different foods—like flax milk, hemp, and chia seeds—to make sure they have a well-rounded diet. It’s been fun because my husband and I are now eating a bit healthier and trying new things with them. 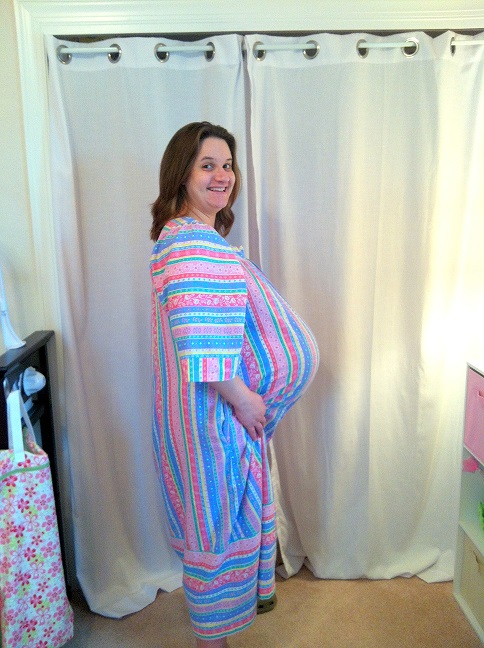 VP: What is your favorite book for adults and children?

RB: Since there are so many wonderful books available, I polled the Generation Veggie Planning Group for their favorites. We love V is for Vegan: The ABCs of Being Kind, by Ruby Roth, for young children since it helps even the smallest kids learn why it’s important to make compassionate choices, and Ms. Frisby and the Rats of NIMH, by Robert C. O’Brien, for older children and teens. It’s a classic story which was also made into a two-part movie series that teaches readers about the cruelties of vivisection and that every animal values her life. 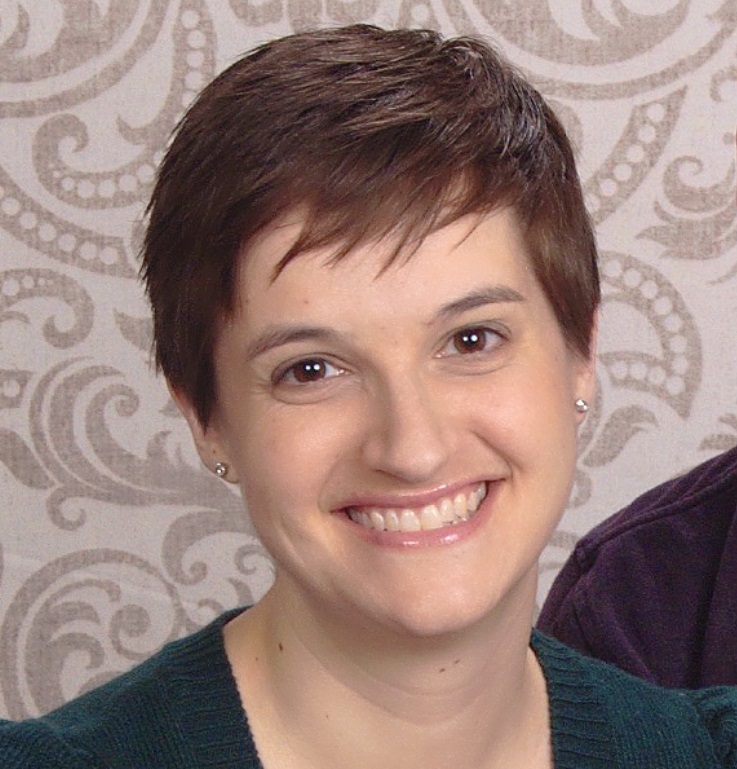 Reannon Branchesi (Ree-Ann-Nin Bran-Kay-Zee) has been vegan since 2001 and a mom to identical twin girls since 2012. She has worked for animal rights nonprofit organizations since 2003, including six years at People for the Ethical Treatment of Animals. Currently, she manages Farm Sanctuary’s Walk for Farm Animals Program. She is a lover of cake, running and exercise enthusiast, and is also a singer who is currently focused on making up songs about her children brushing their teeth and putting on their socks. She is a native Wisconsinite who, after living in southeastern Virginia for 9 years, is now based Madison, WI with her husband, Jay, and her favorite gals, Isabel and Abigail.