Gabriela Cowperthwaite, director of the hit documentary “Blackfish,” was very kind to allow us to interview her for this week’s VP blog. Blackfish is a powerful and compelling film that exposes the cruel, inhumane, and immoral practices of Sea World. Gabriela talks about how making the movie has impacted herself personally, including the way she views the relationships between humans and other animals. 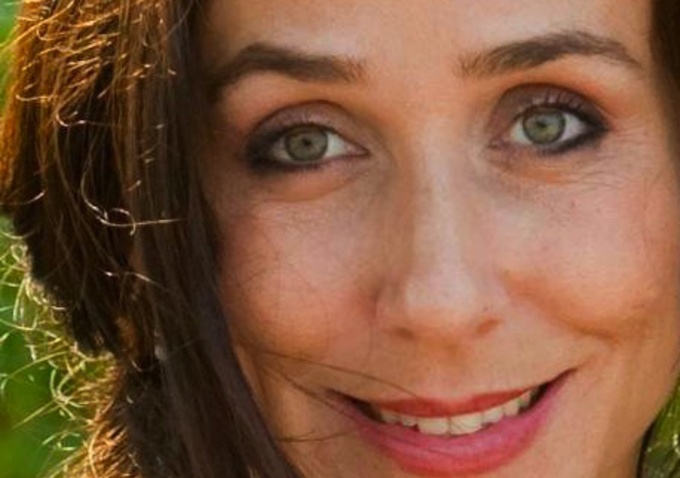 VP: Blackfish has been such a huge success thus far, and it seems that it is just gaining steam. When you were making the movie, did you ever envision that it would have this kind of success?

GC: Absolutely not! Documentarians come from humble pie. We want to tell stories with integrity, we want to change things, but we need for our films to have an entertaining element otherwise people won’t sit through them. It’s so hard to marry those three objectives perfectly so a lot of times we come out exhausted, broke, and simply happy to finish the film. To think that Blackfish has taken on a life of its own is beyond what I could have imagined.

VP: Can you think of any one singular moment that moved or inspired you more than others during the making of Blackfish?

GC: It’s so hard to think of one. I can name a few however. Interviewing Jon Crowe, the gentleman who captured whales in the early 70s, was a game changer for me. Watching him come to terms with what he did was so powerful.

Speaking to neuroscientist Lori Marino about the killer whale brain still blows me away. Learning about how the killer whales split into two groups to fool the capture teams in the 70s gave me chills. Then of course, seeing wild killer whales for the first time after a having seen them in captivity was so moving. I could go on and on.

VP: Sea World has criticized Blackfish, calling it “inaccurate and misleading.” What was your reaction to their response?

GC: We knew it was good ol’ fashioned damage control. They’ve fought hard for 40 years to keep everything in Blackfish from being exposed so we figured they’d be unhappy. But every single point they brought up was false and easy to debunk. We do that here: 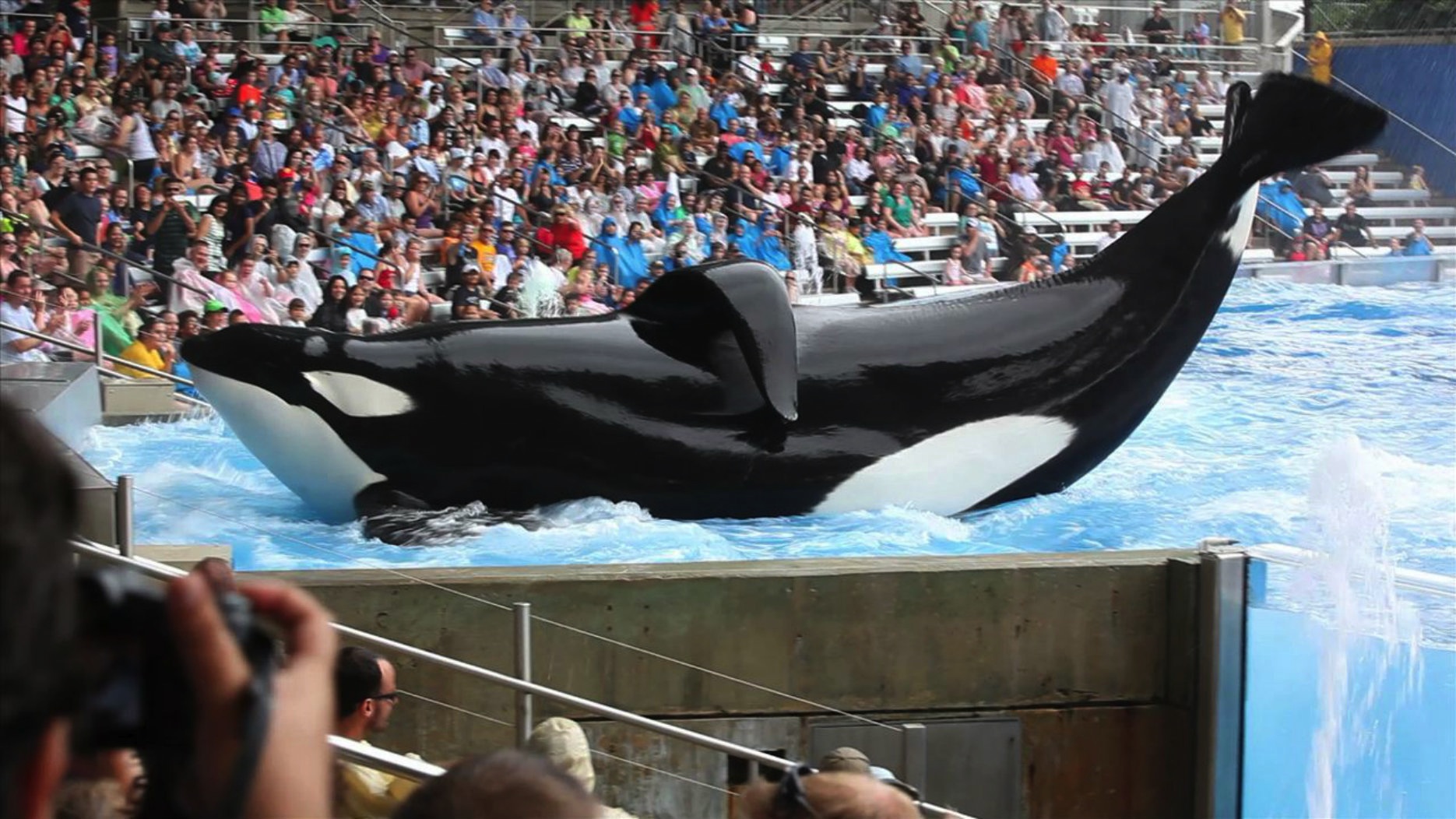 VP: How has making the movie impacted your view on relationships between humans and other animals more broadly, beyond Sea World?

GC: Massively. I think that we imagine we love animals. We want to be near them, learn about them, observe them, and we want them to feel these same things about us. What I’ve learned is that even though it’s very human to desire this relationship, it’s actually our very desire to be up and close, to take for ourselves, to experience things first hand, that is helping sustain this 2 billion dollar industry. Less of “us” is very often the best thing. Because even if SeaWorld’s lies are all exposed (as many know I barely scratched the surface) it’s still up to us to monitor how delicately we teach our kids to walk the planet.

VP: What is your favorite book?

GC: Beloved and The Deptford Trilogy 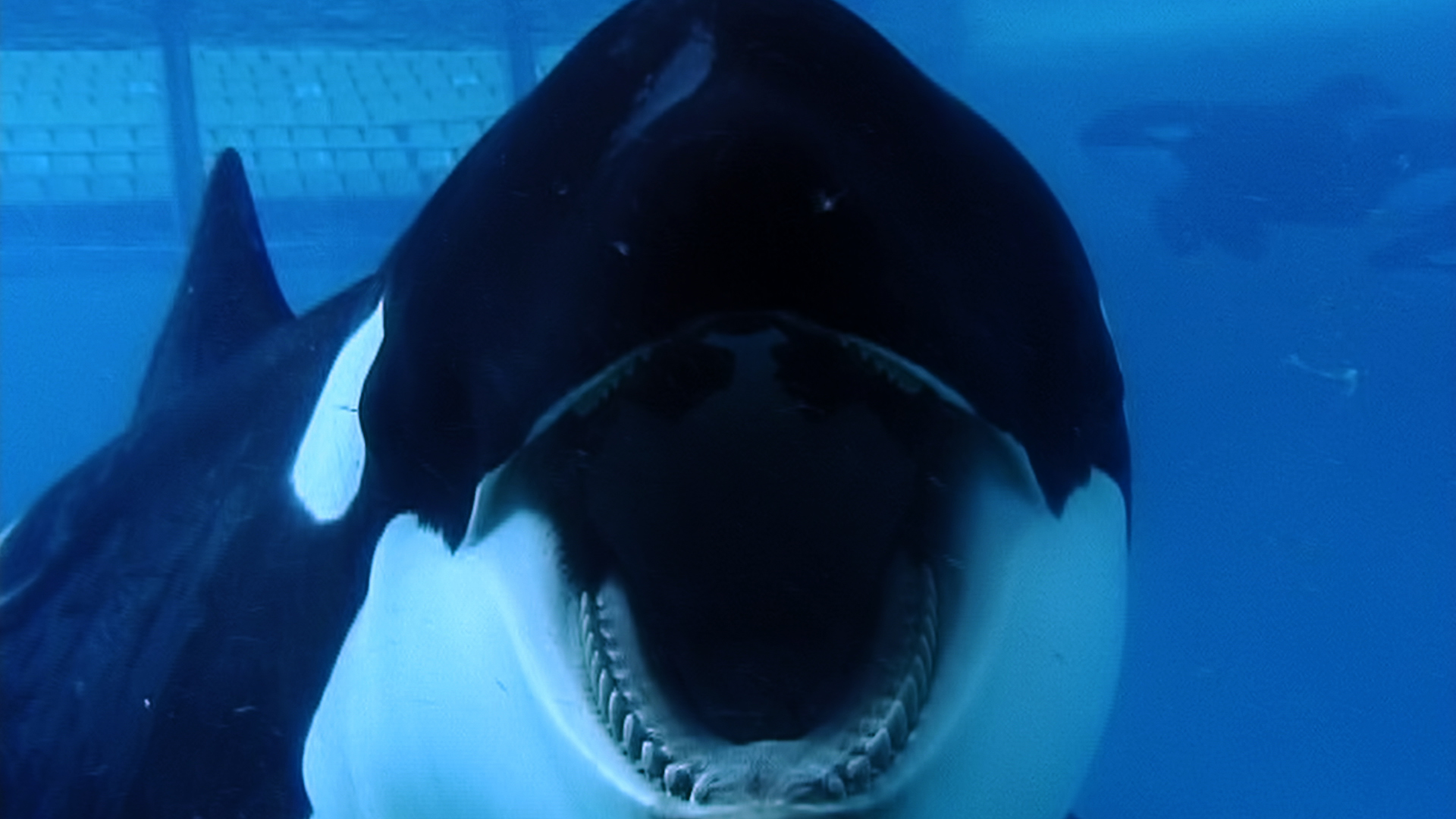 Gabriela is a documentary filmmaker who for more than 12 years has directed, produced and written a variety of real life stories, including Blackfish, a feature documentary currently selected for the 2013 Sundance Film Festival.

She has directed, written and produced for ESPN, National Geographic, Animal Planet, Discovery, and History Channel, including History Channel’s “Shootout!” a series for which she and a cameraman were embedded with 300 Marines at Twenty Nine Palms, and “Disaster Tech,” a documentary series about the biggest natural disasters in world history.