Today, Vegan Publishers’ Staff Writer Justin Van Kleeck shares his story of struggling with an eating disorder. After many hospitalizations and finally hitting a low weight of 114 pounds, Justin was near death before he began his road to recovery but his ethical choice to become vegan played an essential role in getting well again. 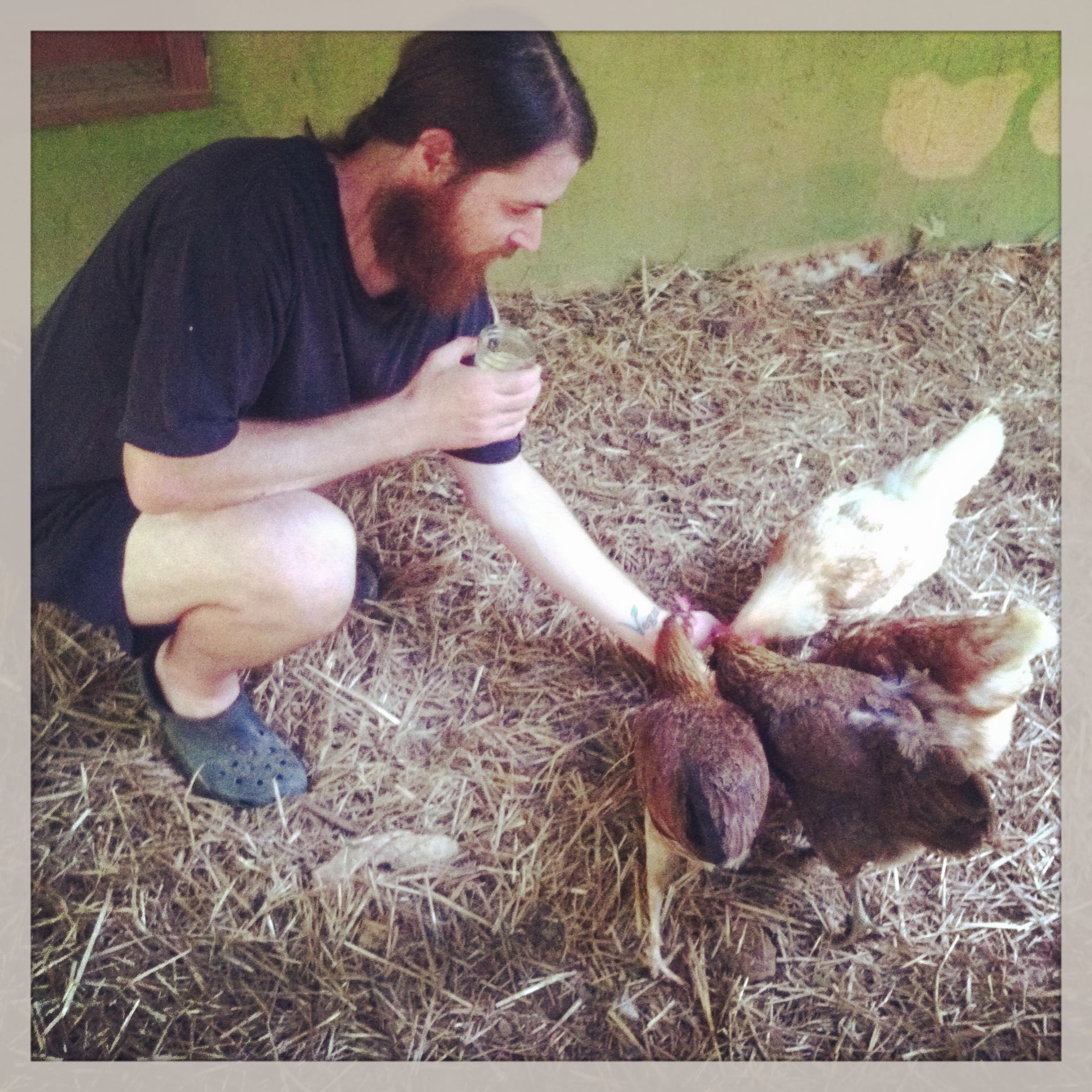 Anorexia and Veganism: My Story

What I remember most about my childhood years, especially my years in school, is feeling different because I was overweight. The jokes and snide comments from my peers were, of course, the most obvious indicators that I was a bad person. But there were so many other, subtler signs that I am sure anyone in a similar position has felt.

This sort of awareness, at least for those who are sensitive to the attitudes and judgment of others, breeds a depressingly neurotic, obsessive self-criticism that often flowers into full-blown self-loathing.

And that was my mental and emotional state by high school. One of the clearest memories I have is of a period in which I would repeat, like a mantra, “I will get thin,” as I lay in bed trying to go to sleep.

Admittedly, as a male who was both a good student and also a good athlete, living with my father in a single-parent household, it may seem strange that my weight was always and inevitably such an issue. But it was, and by age seventeen, I hated myself for it with every fiber of my being.

It was something of a miracle (to me), then, when my appetite suddenly disappeared during my junior year of high school. (The “miracle” was likely as much a psychological phenomenon as a physiological one.) I did not eat anything for several days, and afterward my entire relationship to food changed.

I realized for the first time that I could control both food and, more importantly (or so I thought), my body. I started eating strictly healthier foods, exercising a lot, and monitoring my weight.

I had topped out at 265 pounds. Eleven months later, when I came back from summer break for my senior year of high school, I was 135 pounds lighter. Friends I had known since middle school walked right by me in the hallway. Though I felt like absolute garbage—I could not walk up to the school’s second story without losing my vision and needing to support myself for a moment to regain my senses—I had a rush of pride and satisfaction at having become, in a way, a new person.

My anorexia manifested as severe food restriction for a couple of years, allowing me to shake off weight like it was an oversized coat. After a hospitalization and extensive counseling, I managed to get away and go to college. My weight went up and down, but I eventually stopped seeing any counselors and was left to my own devices and disorders. I also went vegan at this time, after reading a pamphlet about animal agriculture (I had been vegetarian for two years before this point) and finally refusing to cause unnecessary suffering to other living beings through my diet and other choices. During my later years in college, I also lost more weight (though I was eating regularly), reaching a nadir of 114 pounds shortly before graduation.

A Ph.D. program at a different university was a massive undertaking, but I managed to juggle depression, anorexia, and an extensive course load, as well as an unwavering commitment to veganism, for all of the five years it took me to finish. (A second hospitalization along the way was merely a speed bump.) It was habitual by that point, and I got so used to how my body felt while not eating enough that none of the minor issues fazed me. Indeed, feeling deprived and exhausted seemed justifiable to my self-loathing mind; I only got worried when I started to feel in any way good.

Things got genuinely scary for me only once. It was after graduate school, and I was working as a residential staff member at a massage therapy school in northern California during high-desert season. The climate was absolutely draining, and I could not stay nourished or hydrated enough to keep up. My condition deteriorated to the point that I could not walk up hills and I spent the weekends in a near-coma in my room.

It is a frightful thing to look in the mirror and see Death looking back at you—to see that it has taken over you, has become you.

I left California and returned to the east coast to recuperate. I cannot say that the California experience changed things immediately, but I do believe it was a personal bottoming out that allowed me to slowly crawl back up to something resembling well-being.

There is no single thing I can point to as central to my ability to live with anorexia. (I do not say “recover” because it is always there. My relationships with food and my body are always tinged with the hues of anorexia, though it has become easier to not be blinded by them.) But I can say for certain that my ethical veganism was helpful in this growth.

Having rattled off that long, woeful narrative, I want to be crystal clear: Veganism is not an eating disorder.

My veganism was (and is) fully informed by a recognition that I am not the center of things, but only one small part. Veganism helped me to have something important to work on and be a part of through advocacy and activism. It was also crucial that I met another vegan who became my partner (and my wife), and that the two of us have undertaken so many projects on behalf of animals—be it caring for our big family of rescues, starting a sanctuary and education organization for farmed animals, or organizing events and classes to promote a vegan lifestyle. I have, finally, been able to focus on vastly more important things than myself and my neuroses by dedicating myself to an active, engaged life as a vegan.

Now, I look at the fifteen or so years that I was in the grip of my mind’s stranglehold as an important part of my growth as a person. My eating disorder started before my veganism, but I know without question that the latter is not contingent upon the former. My veganism is a result of my inability to accept that others should needlessly suffer so that I might live. It has nothing to do with dieting, restricting food, or controlling how much I allow myself to eat.

My veganism is bigger and more central to who I am than my anorexia. I remember very clearly my process of going vegan, and there was not a single moment in which I considered being vegan because I could then restrict my food choices even more. Rather than veganism being a manifestation of a disorder, I am certain that veganism has been a crucial way for me to find balance and well-being in my own life while also motivating me to make a difference in the lives of others.

Thus, I cannot emphasize enough just how frustrating it is to me that mainstream media outlets frequently attempt to equate veganism with eating disorders (as occurred a few months back in this People story). Making an ethical choice to remove oneself (as much as possible) from a system of needless suffering is not the same as restricting foods for health, calorie reduction, “right” eating, or even self-starvation. I dealt with this sort of reductive thinking about mental health and emotional issues from family and professionals alike, and it still raises my hackles to see the conflation of two causally unrelated things occur.

While I realize some people can and do stop eating animal products in order to restrict food, it is a grave error to turn those individual instances into indicators of the disordered heart of veganism as a whole. After all, how we interact with food is just one part of a vegan lifestyle. For me veganism is even more about having a larger perspective on how we impact other beings and the planet, grounded in the recognition that our wants, our issues, and our needs are all part of a vast ecosystem that is not centered on us.

Author’s note: A version of this narrative will be appearing in the forthcoming book The Vegan Studies Project by Laura Wright. 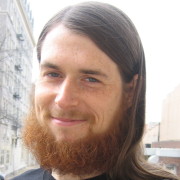