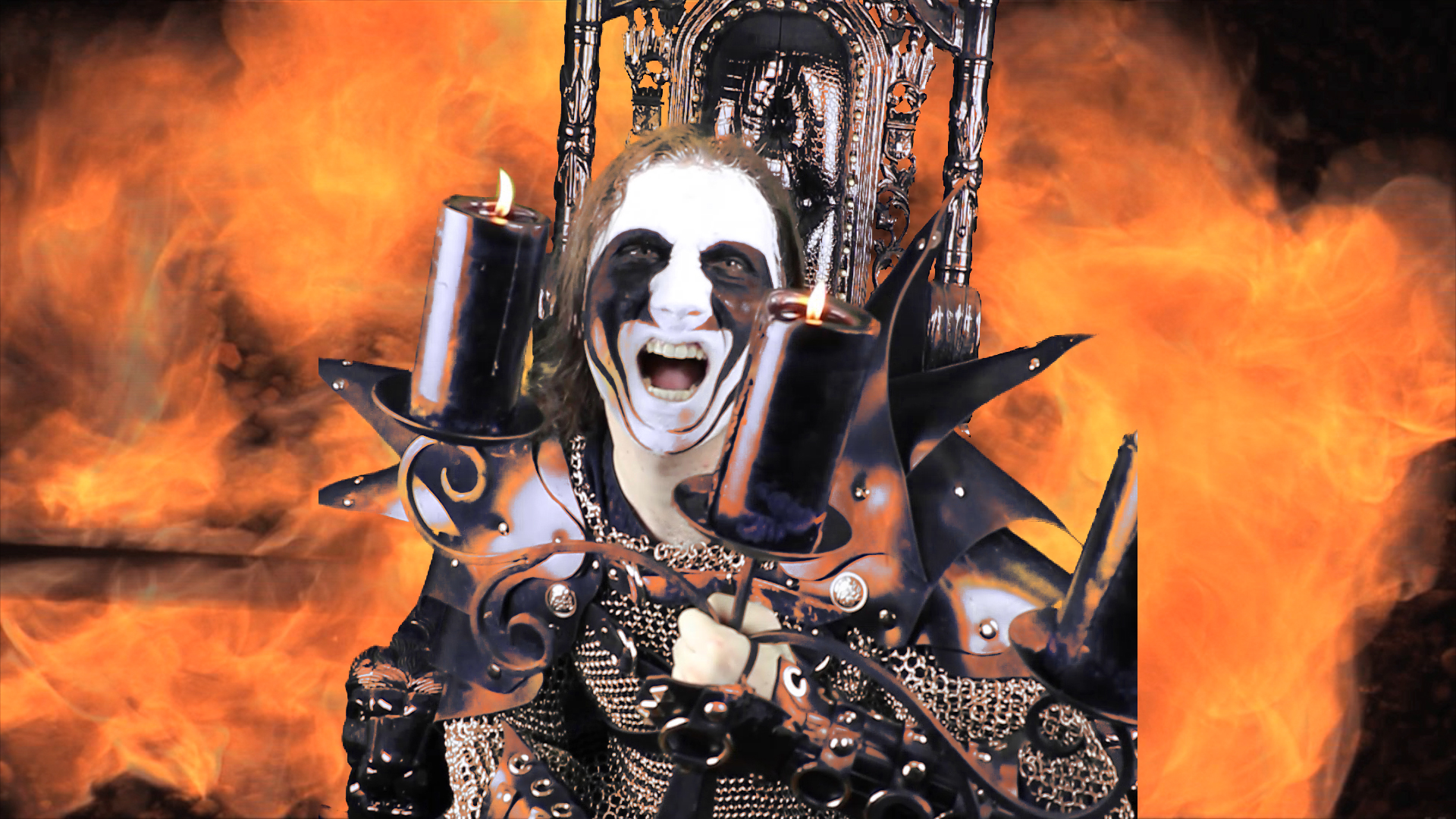 VP: Why do you think the Vegan Black Metal Chef has become so popular?

VBMC: Initially it had the “holy shit wtf” factor. However after the initial shock value, I think the core people stay watching it for a few reasons: 1) It’s actually a vegan cooking show (with kick ass food If I do say so myself), 2) some people like the music or 3) some people like the comedy or some combination of the above.

VP: Who has been the greatest inspiration for the Vegan Black Metal Chef?

VBMC: People making mediocre to shitty food and the help they need.

VP: What is your sacrificial cooking tool of choice? 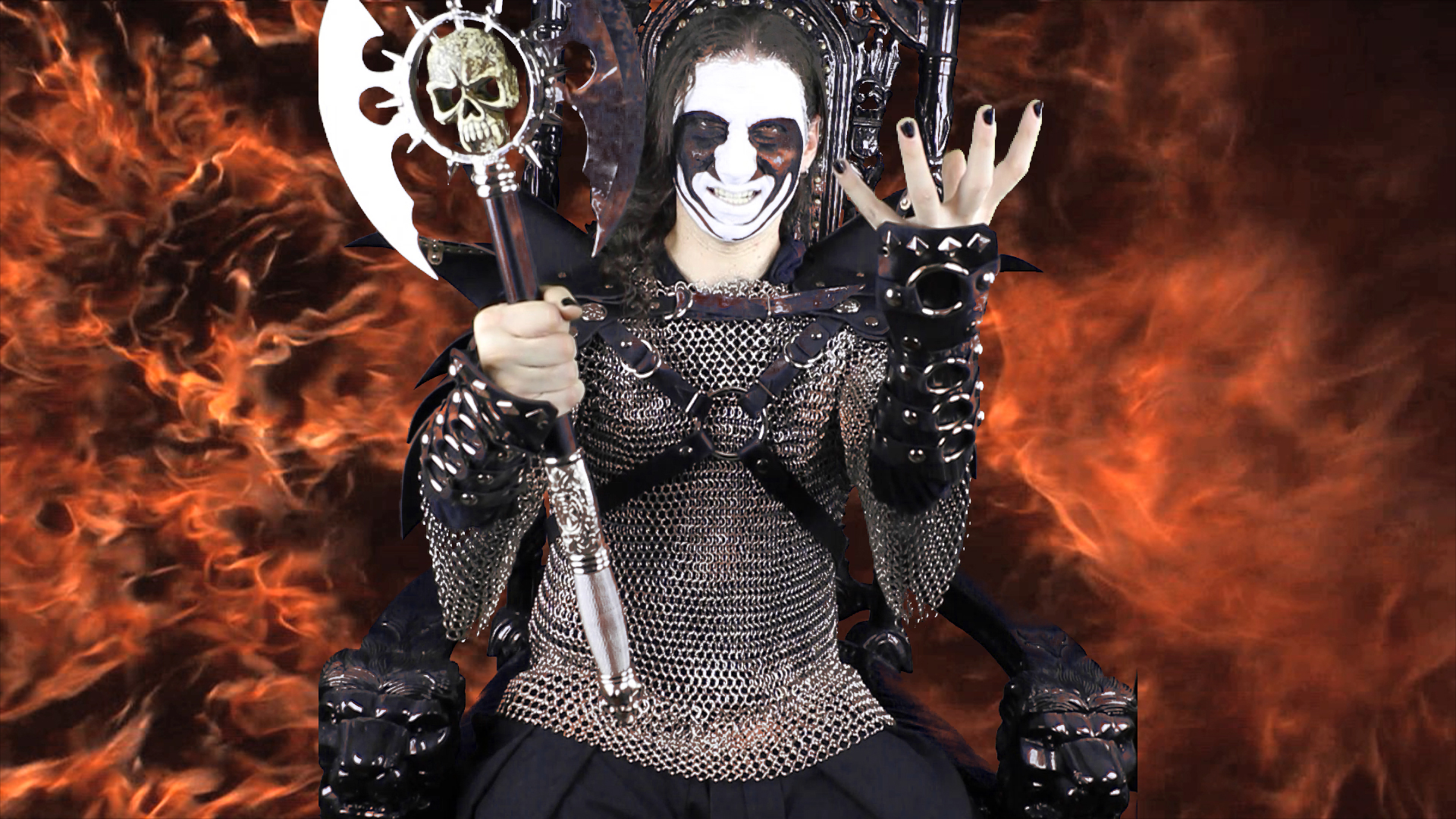 VP: Are your fellow band members fans of your videos? What do they think of your veganism?

VBMC: I have no current other band members. I write all the music.

VP: Do you have a vision for where the Vegan Black Metal Chef will be in five years?

VBMC: In a gutter shooting heroin with my millions in book, dvd, and show royalties thinking about the glory days when people used to scream my name.

VP: Is Sriracha your favorite condiment?

VBMC: I think salt is.

VP: We understand that you’ve been working on a cookbook. Tell us about it.

VBMC: Well, being someone that hates cookbooks (for the most part) I have to make it something that I would want to use. There will still be no strict recipes. It will be taught in cooking concepts along with things to try. Its main goal will be to hopefully inspire people into making various things and giving them guidelines on how to do so. Some proportions of things may be given and a few direct measurements when absolutely necessary. It will also include my philosophy, how to make vegan armor and other sidebar tidbits. There are other secrets I can not divulge as of yet, but at a minimum… I will enjoy it.

VBMC: I eat every meal as though it were my last.

VBMC: “Light on the path” by Mabel Collins.

For more videos and info about the Vegan Black Metal Chef check out his website!